* All fields are required.

CONSEQUENCE SUMMARY: If the key is not in the run position, the air bags may not deploy if the vehicle is involved in a crash, increasing the risk of injury.

CORRECTIVE SUMMARY: GM will notify owners, and dealers will replace the ignition switch, free of charge. An interim notification was issued to owners of 2007 and earlier models on March 10, 2014, informing them of the safety defect. Owners of 2008 and later vehicles will be mailed an interim letter on April 21, 2014. All affected owners will receive another letter once parts are available. The recall began on April 18, 2014. Owners may contact Chevrolet at 1-800-222-1020, Pontiac at 1-800-762-2737 or Saturn at 1-800-553-6000. GM's number for the initial recall is 13454 and 14063 for the expansion. GM¿s recall number for the vehicles that may have received the replacement parts is 14092. Note: Until the recall repairs have been performed, it is very important that customers remove all items from their key rings, leaving only the vehicle key. The key fob (if applicable), should also be removed from the key ring. Always wear your seatbelt. 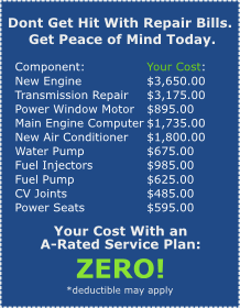